My name is Leandro, I am a software developer from Argentina

I got access to Pack Studio a couple of weeks ago and I have a bunch of ideas on what to do based on Packs Requests and some of my imagination.

I started to play with it this week building a Notion Pack. The reason I choose Notion is mainly because I am familiarized with their API (I am the creator of Notion2Sheets a Google Workspace Add-On) and wanted to see how databases would look like in Coda and all the possibilities that it opens.

I have to congratulate to Coda development team because the APIs are really well thought, I really haven’t had any issues while doing the development.

Is anyone using both Notion and Coda? What do you think about a pack like this?
I would be more than happy to have a chat!

Lovely to have you @Leandro_Zubrezki!

Wow a Notion integration would be incredible. I think there are some great reasons to create one even though I personally don’t use both platforms

I use both - Notion more as an all-purpose notebook (and for the odd feature/bug kanban on personal projects), and Coda for collaborative business apps / db stuff. I suppose I could consolidate but for some reason I like each one for its role

I don’t currently have a use case for a Pack connecting them, but I’m excited to see you working on this still. I imagine there would be people who would love the Notion db sync table (similar to what you’ve done with notion2sheets).

so please proceed and let us know how it goes

Thanks for all the comments!

I will be releasing to the gallery as soon as it is available and in the meantime will think if there is something more useful like page creations, reference a specific block, etc 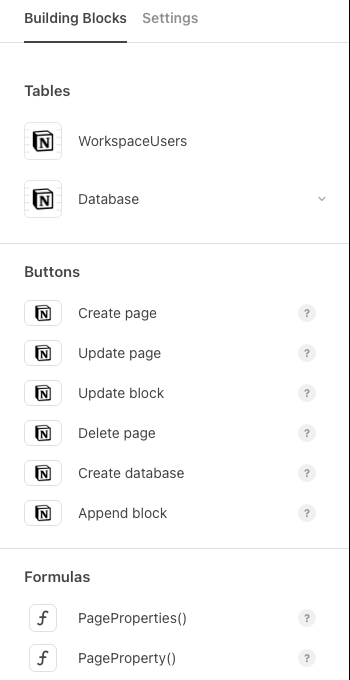 Hi Leandro,
Did you publish the Pack somewhere ?

It is in private beta for now until GA, I can share it with you so you can install it, just need the email account you use with Coda, you can send it to me in a private message

No more private beta, anyone can now install and use the Notion Pack 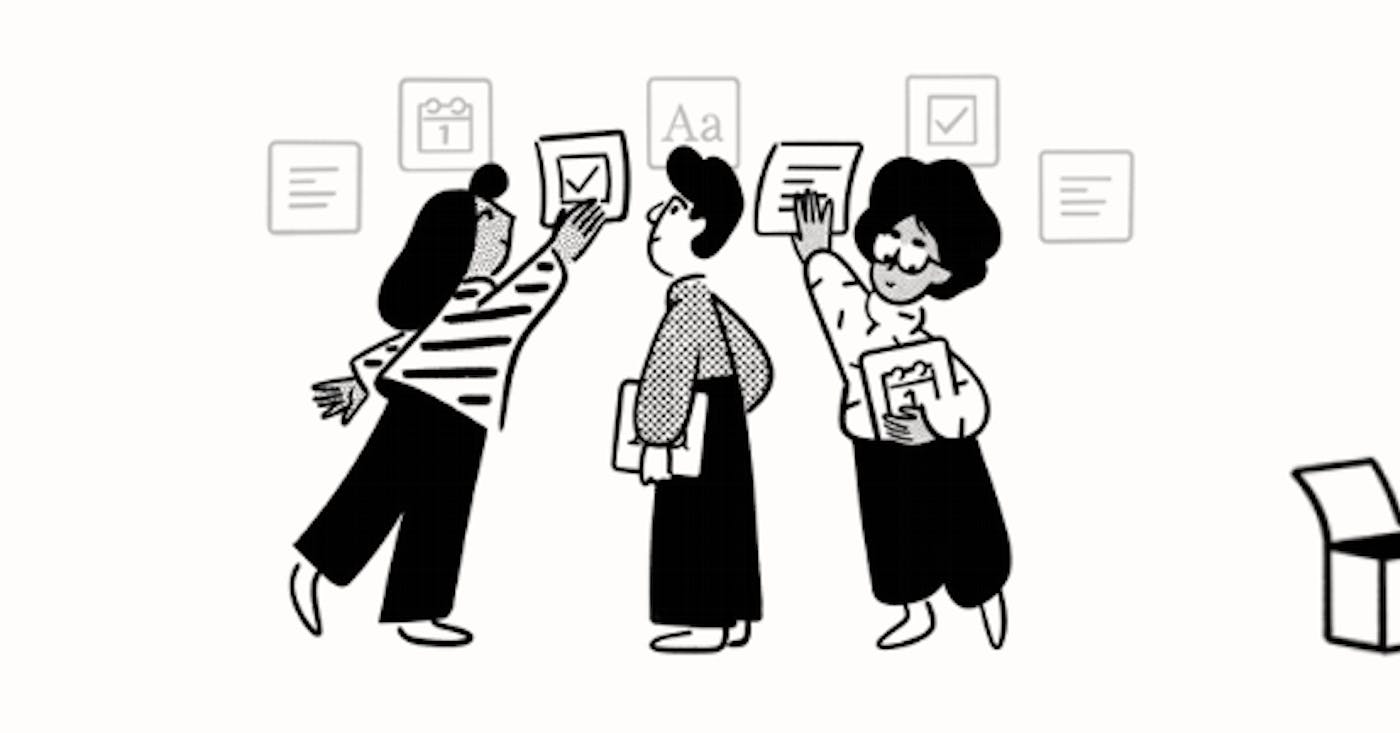 Sync and manage your Notion pages and databases.

ive been using the beta version to read data from notion tables and it works like a charm!

Amazing! thanks @Leandro_Zubrezki, I’m trying to use both Notion an Coda and this new pack for me is a big deal !

Thank you for the introduction @steph

It was super fun to develop this Pack and even more to see how you people is using it! This is how some users are using the Pack today: Send notifications via Slack or email when a change occurs in a Notion page Automatically create new pages in their Notion Tasks database or Habit Tracker each day Update their ‘must watch movies’ database with movie covers and IMDb ratings through the IMDb Pack Power their Stock Portfolio in Notion by pulling pr…

@Leandro_Zubrezki A big hug to you for this great pack. Fantastic work!
A query: Should i later decide to disconnect a imported database from Notion, am i able to do that via this Coda pack?

Hi @shushimi, thanks for your kind words

If I understood correctly you want after connecting the database with Coda to disconnect it and keep the table as it is in Coda?

It is currently not possible, in that case you will have to use the Notion Importer so the table gets imported as a regular Coda table and not attached to Notion in any way.

@Eric_Koleda is there another option?

@Eric_Koleda is there another option?

You could copy and paste the Pack table, and when you paste choose the option to duplicate the data:

This will create a local copy of the data, that will exist even if the Pack is disconnected.