Alright - I would LOVE to see this changed.

When I display information in the canvas pulled in Via formula (I believe only when the formula is formatted with bulletedList() or numberedList() ) it has this very odd, and very small maximum width.

Would love to see this changed!

Example 1: Why does it wrap?

Yes, I stumble on something similar, playing around with Format() (+ External templates) & Concatenate() in the New Editor (Beta) …

I mean, the result of the second formula looks a bit weird to me

But I don’t know, as I didn’t had the opportunity to really explore this, where the problem comes from more precisely …

Yeah, for the second example in my original post, Im not even using format(). I also tried putting concatenate() in different places with not change

Heres the formula I used

i like nice design but seriously; i need to fit a lot of information on the screen sometimes and instead everything is limited to half my screens width

i create a table, switch off the column headers and the table name, and set the column as wide as i need and place my formulas in there

Hello everyone!
As this is from a beta feature I suggest reporting it through this form

I leave the link here 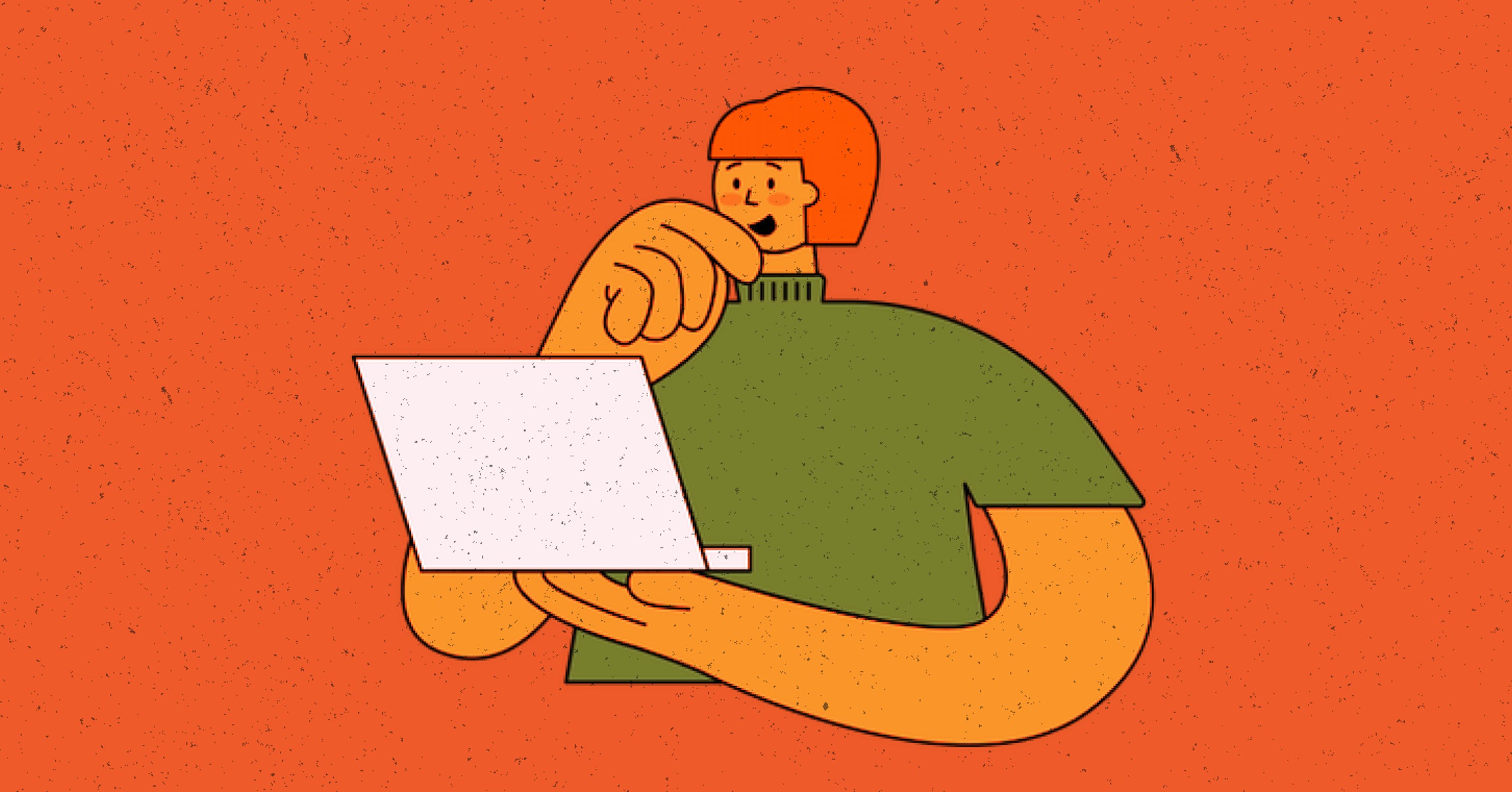 Your guide to getting started with Coda's new editor features.

Hey Saul! I actually already did report it there, but its not only a bug when using the new editor, I think its a bug in either editor and is exacerbated when using columns in the new editor.

So think it merits a suggestion!

Also - Noticing some other weird behavior

The first box is a formula written off a table (The same sort formula in my above post).

The third box however is also simply numberedList("Willow","Linden","Pine") in a similar manner to the second box, but has that awful wrapping business going on???

If this is a daily annoyance for your dev process maybe a temp fix via custom CSS? (eg: cloak.ist or stylus)

I had a similar problem (when producing pdf files) and reported that as a bug. That was fixed recently and now I am testing the above, and for me it seems to be working OK now. It would be best if we could define the margins ourselves, but I can’t reproduce your sample.