It would be so great if there was a control “/buttondropdown”, that would allow you to add a list of existing buttons to a dropdown.

This would also work great for having a column type that allows you to list hidden buttons (of your choice) from the same table.

Anyone have thoughts or further ideas to make this better? 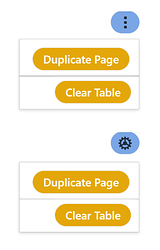 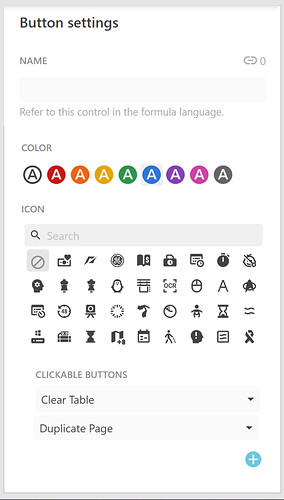 This would be great because you could consolidate row action buttons for a cleaner UI. 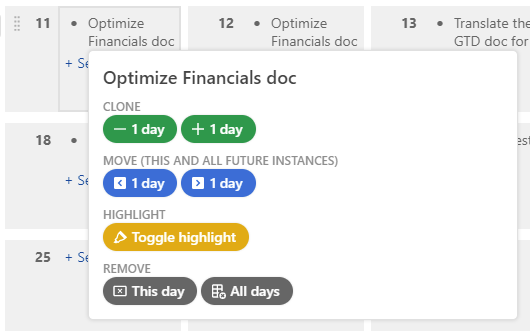 The above example is extreme but there are also simpler ways to achieve this — e.g. by introducing a separate table with just the columns for buttons, one row in that table per one row in this one, and use a lookup to bring up the popup with buttons.