Hi @Kelsey_Chan! Although the full screen view of the row is pretty usable, it still lacks of some page functionalities. Some small aesthetic things the team could take a look is this black bar up top when you add a cover for the row and the weird aligment of the “row from …” link on the top:

@Guilherme_Salles Thanks for the feedback! I’ll pass it along to the team 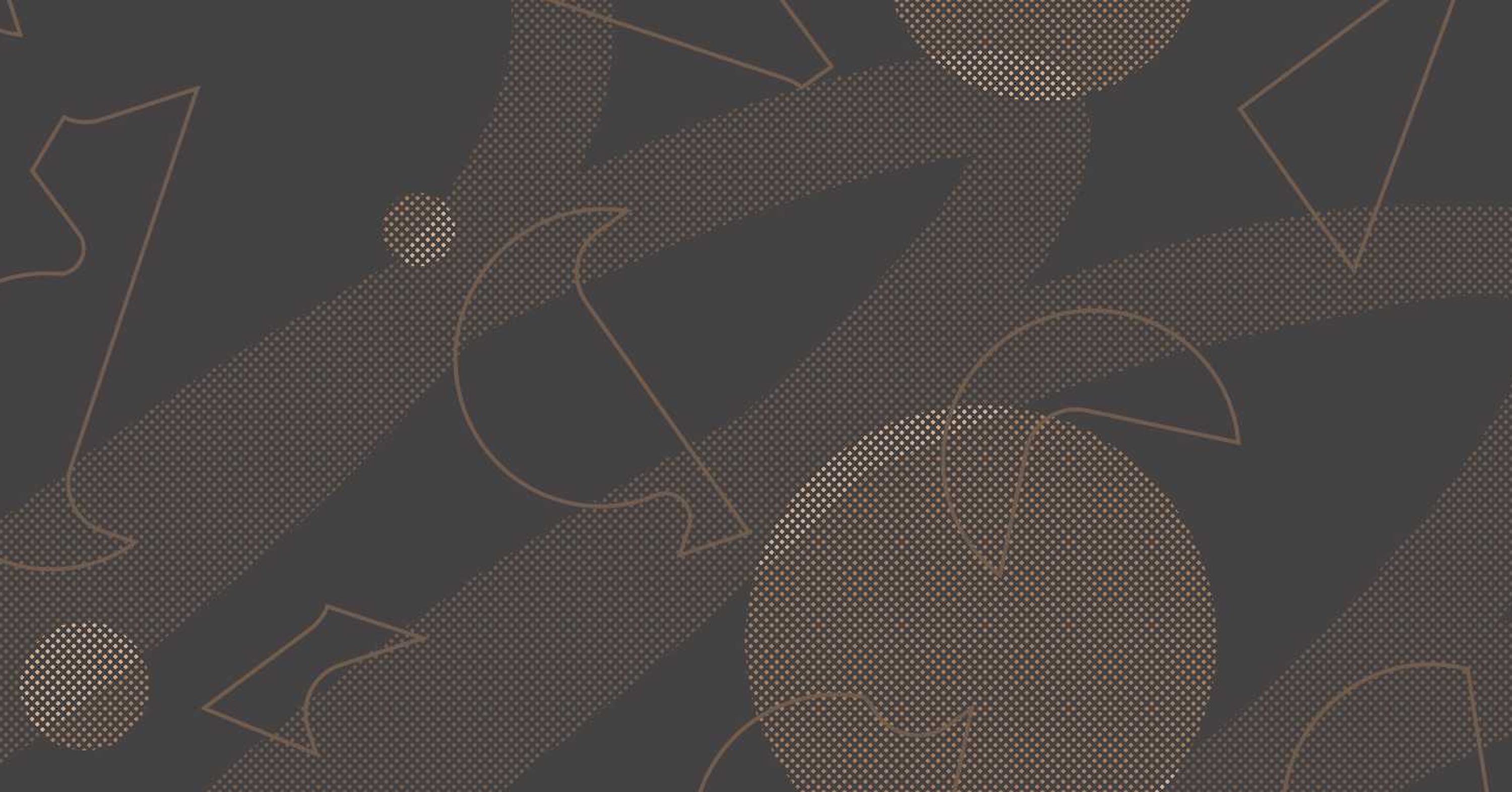