I don’t need people seeing all of this data about a row:

So I think the ability to choose what Layout is opened in Calendar view on hover with the ability to display “columns” in a more flexible manner, instead of showing them one under the other would be all that’s necessary.

Screenshots below show the current design on the left, and what I would personally prefer on the right.

Hey there! You actually can modify the columns begin shown in your hover-over calendar view.

For example, in my Copy of EasyMeet I have a calendar view and when you hover over any of the calendar bars you only see these columns 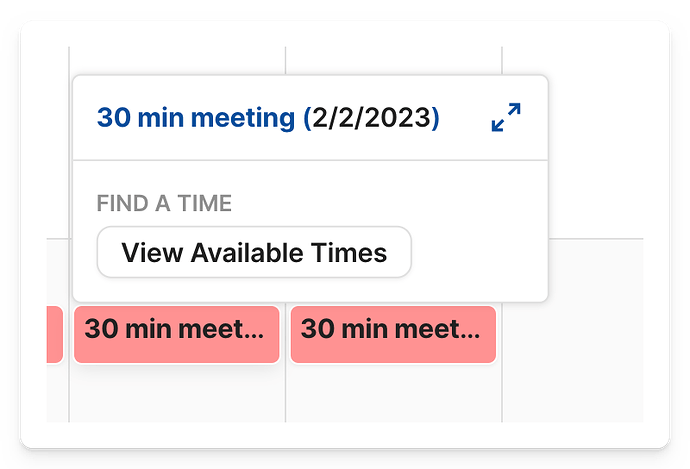 Oh, that makes sense. I didn’t think of that for some reason, I just accepted my fate

With that being said, having a more flexible way to display columns, especially buttons, next to each other for example, should not be a priority for the Coda team in my opinion, there are other more important things to focus on. I say this as if it matters what I think Coda team should do…