Previously, hovering over a linked row would show a pop-over modal that displayed rows from the root table.

I have previously used this as a way to provide hover-access to certain context-specific buttons.

However, as of recently, the buttons (generated by formula) no longer seem to be calculating; as if the entity is not being fully loaded.
See attached screenshot for example: 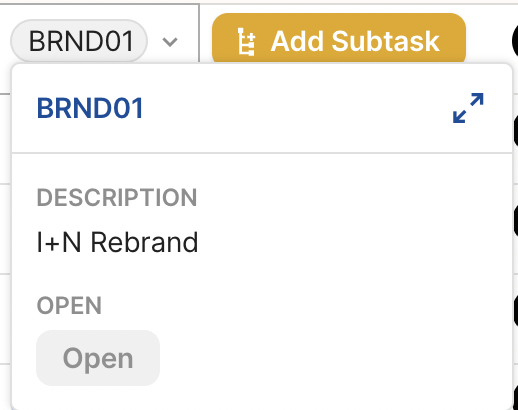 Details:
This table “Activities” (pictured) has a column with a lookup column to another table “Projects OR Departments”. Each row has a button in it “Open” that opens a linked entity in one of two separate columns (Projects or Departments), whichever is not empty (it’s a joint table, combining objects from two separate tables).

As of now, even if i open the underlying “Projects OR Departments” table before returning to this page, the buttons are not clickable.

Can you share the doc? Also are you using the experimental button() formula?

That’s a tough one. It’s a pretty elaborate live document with quite a bit of sensitive information. I can probably share it with you privately on a temporary basis, if you’re open to that?

Also are you using the experimental button() formula?

In this case, it’s a simple button column. However, the action is defined formulaically

No Disable criteria on your button?

Nothing in the disable field at all

Confirming, I am seeing a similar issue. 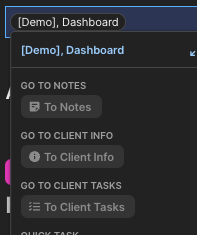 Buttons are fully functional when directly on table, but not in On-Hover.

I have all my buttons enabled as seen in the screenshot below. One of my buttons is constructed via the button() formula, and the other is just a regular old button

Both are totally active 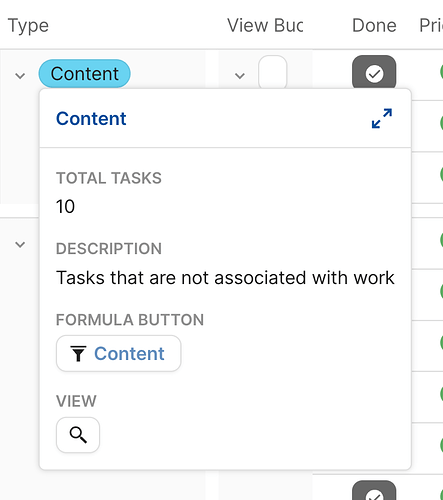 Somebody share a doc with me and Ill take a look

For me, the buttons are disabled in the hover pop-up: 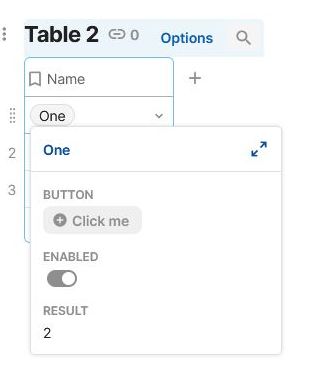 Getting the exact same problem, no disable criteria - super frustrating 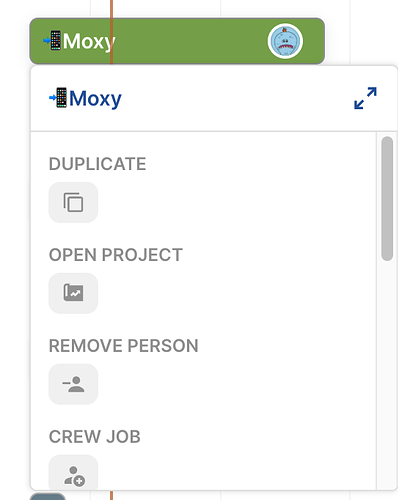