I’ve enjoyed testing the coda wide layout beta for the last few months. In every doc I always create wider layouts to help my side by side content fit better visually.

Most forum posts are from me saying how great they are including this one which shows my use case for it: Side by side content

Alas today I am making another doc and for some reason I cannot seem to widen the layout anymore. Has the feature been discontinued?

Please bring it back if so!

(in brand new docs and older ones too

Those are fit canvas columns

I for some reason do not have the same UI option as you! 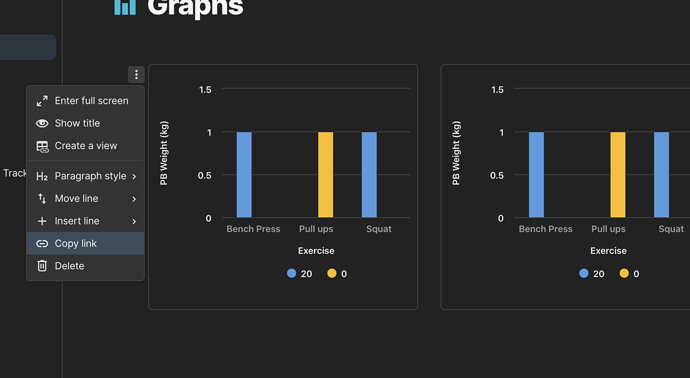 Isnt it a beta feature (I say that because I have it through a beta test feature… dont know if this a fully public know, but dont think so as when I share a document it goes back to standard column width…)

You are right! I was part of the beta so not sure if I have been removed or not!

Isnt it a beta feature

I have honestly no idea

You are a legend for this! I found the second menu as shown in your screenshot. Thank you!!

Glad to know you found it

!
I was beginning to think it might be a bug (as I never heard of people being randomly thrown out a beta before