in the recent weeks I have started to develop some app within Coda around customer management, project management, opportunities and task management, plus some other stuff. I really like Coda when it comes to it’s flexibility, the possibilities around formulas, connecting different table and automate process and activities.
However, I think Coda runs really, really (really !

) short when it comes to design, user menus and interfaces. Partially this seems to be true, but also partially, I am sure, that there can be more things done in this area, than I am aware of.
I cannot believe that Coda is basically a low-code development interface, which does not provide any possibility to make it look more than that.

So I was wondering if the community here would be ready to share some of their user interfaces, menu structures and such in order to become a little bit inspired, motivated and encouraged in my decision to continue working with Coda.

That would be great

I was so excited to find this post, but sad that no one has responded.

I wish I could show some — I’ve done quite a lot of UX work for clients, but all docs are private docs that I cannot obviously share.

I’ve negotiated with some clients that I could take the docs I built for them and “repackage” them for my portfolio (delete all the personal information, trade secret workflows etc) but I haven’t gotten around to it yet.

That said, I just want to reiterate once again in this community that Coda is not an app development platform — it’s a doc (quite literally — a doc spelled backwards). It is not meant to rival app development platforms with menus and stuff (bubble, Adalo, Webflow etc) — it is meant to rival spreadsheets, maybe also Jira and similar productivity software (Trello, Asana, Monday etc), but it is not suitable (nor designed) for building native-looking apps with it. There are some tricks that help get closer to the look and feel of a conventional app or a website, but that’s not the normal use — that’s just a bunch of us folks (@Phil_Hamilton-Schmidt, @Daniel_Stieber, @Lloyd_Montgomery, @Aaron_Moritz and yours truly, to name the top-of-the-mind few) pushing it to the limit.

Me too!
Realising that there was no response I opened a more provocative thread in another place - here

I tend to disagree with the statement that Coda is not an app development platform. Certainly not as such as some more professional app development environment, however, it is marketed as a doc (and yes, the name spells it backwards) but it is a not a doc as such. Your own examples are prime to proof that: think about your Pizza ordering app (!) and others.
If it were only a doc, it would be not as successful as it is. I mentioned it in above mentioned thread before: it is a low-code development environment, it supports complex formulas, it supports connections between different tables (docs?), etc. - yes, it competes with spreadsheets like Excel but let’s be honest: when it comes to complex Excel spreadsheets it is also way more than a doc, isn’t it

Yes, I do expect Coda to be more of an environment with which my team is happy to work with and this is also about emotions and having fun with it - and that is lacking. It is not difficult by far, to deliver column based design, to be able to upload png’s for icons, upload and use own fonts (there are two (!) different fonts available with two (!) sizes - that proofs to me that the Coda team does not care!).

I think you (and also the other mentioned folks) are doing an excellent job, but when it comes to design the Coda team not, imho.

Still, to show some of my own, here’s a few. 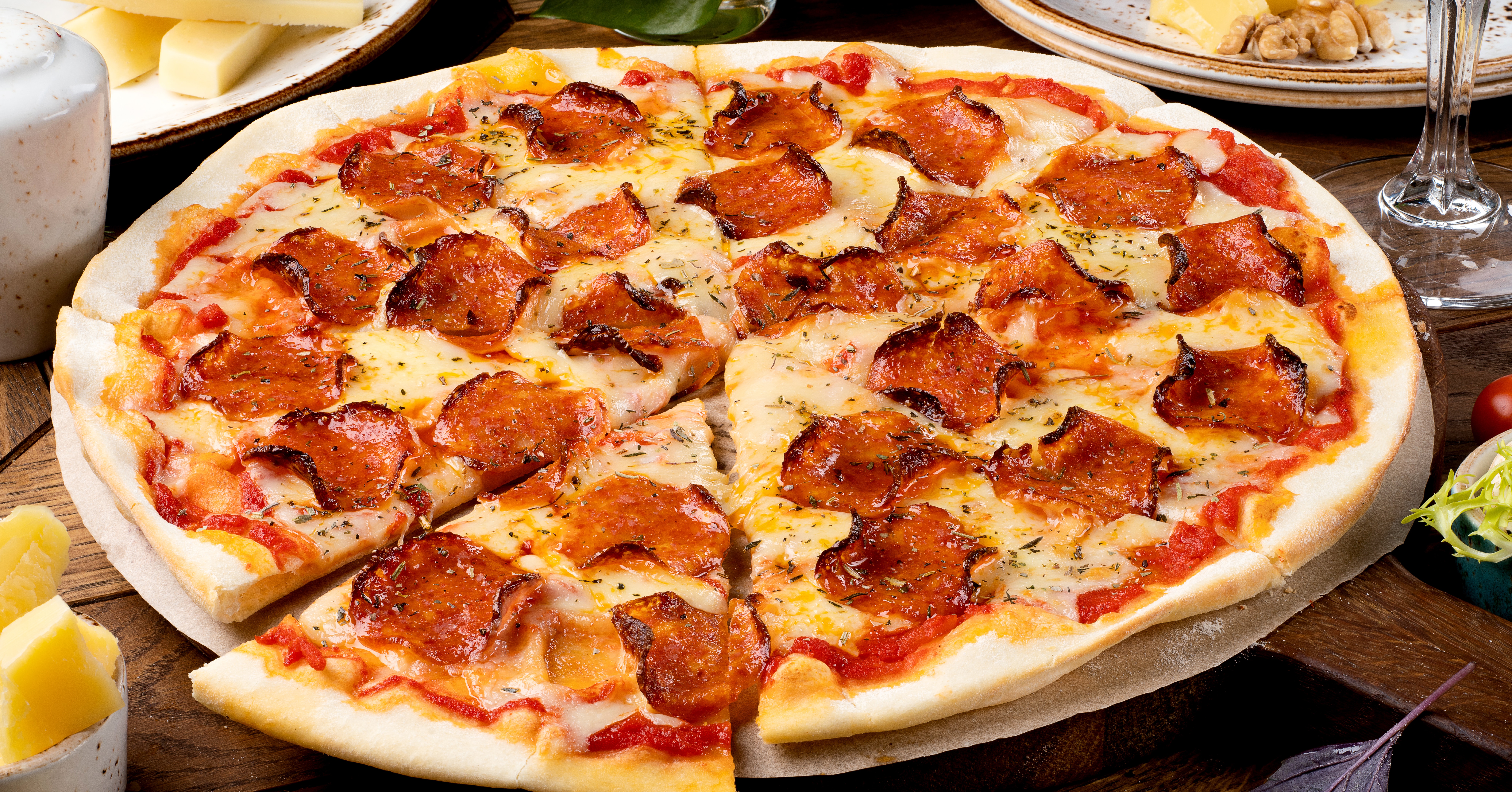 The most delicious pizza delivery ever!

Then there’s the three step monthly planner I built. It took some creative UX exploration to get that done:

At risk of sounding pretentious here — but let me introduce the doc that I consider my next masterpiece, the most important milestone since the snake game and the tree chart:

Here’s an interface to quickly filter a vast database of candidates:

and more things one can do with buttons:

Thank you for the update! Please give us some official way to render inline buttons. Can’t say for everyone (although evidently it’s not only me who needs this) but I often find myself needing: A variable number of buttons rendered inline, e.g. these are Concatenated from a table: [image] Different-colored buttons in different rows (no example at hand; I’m using colored labels instead because coloring a Button() is very risky): [image] A button inline with text either within a cell … 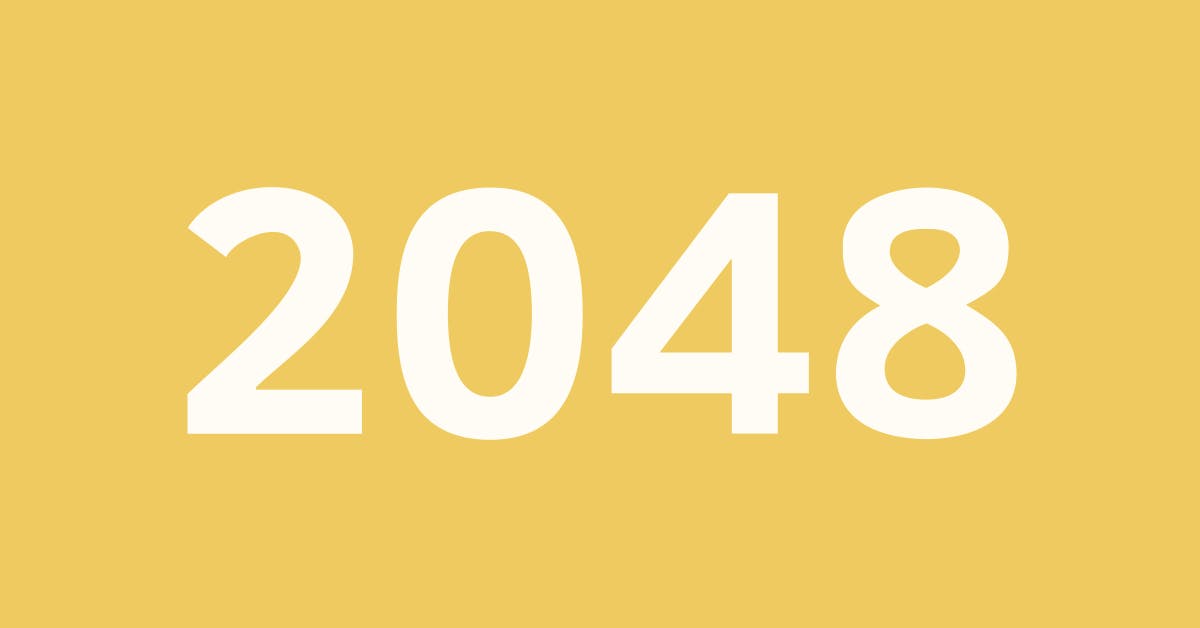 Here’s a time waster from me: 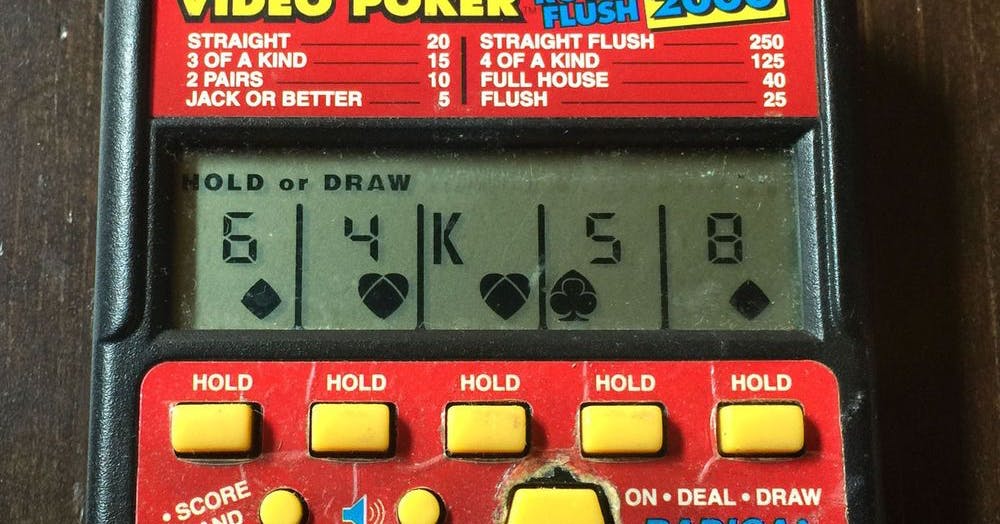 Here’s a time waster from Phil: 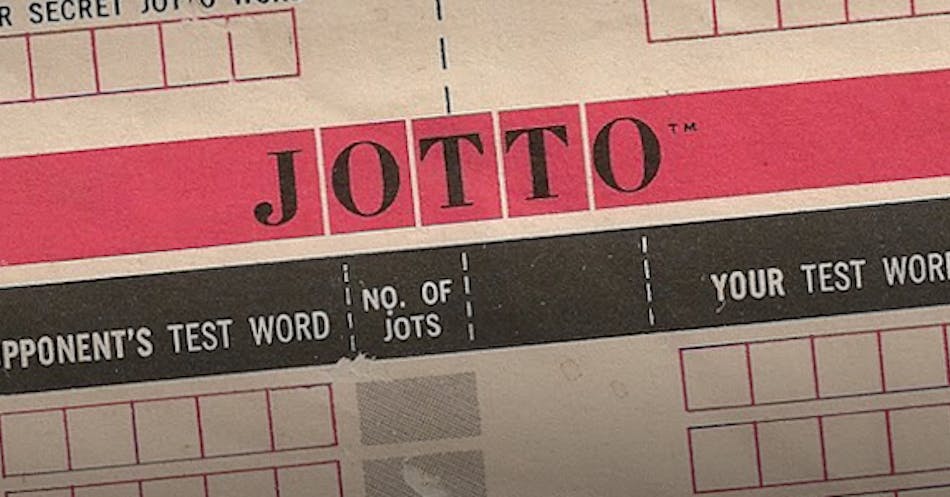 A multiplayer twist on the classic game

Just saw your last reply and here’s what I think. First, I’m almost sure that for Coda at this point of development, design is not a priority. Sorry. The product is still in its early stages. The primary goal has been to get it functional, and the current goal is to improve performance of large docs. The building blocks we have right now is enough to work with Coda at this stage. It is very much possible to implement a certain workflow of a certain team without all those custom icons and fonts and so on. The ambition to make everything customizable is not there just yet.

Column based design is something everyone wants because they saw it in Notion. Lots of folks coming from Notion want Coda to look exactly as Notion, but that’s unfair to ask for.

That said, I know (and it’s no secret) that Coda is currently working on revamping its doc editor. Soon is the Block Party where they apparently should reveal some of those changes in works. According to something I’ve heard, the refreshed editor will make it possible to have multi-column layout among other things.

(Disclaimer: I’m not a Codan to officially talk about these things. These are just my feelings and assumptions about what is happening)